Better With You – Video

They were talking about how they got back together to reform Bros, they also talked about making new music together and also another new documentary to follow their hugely successful documentary “AFTER THE SCREAMING STOPS” which has now been watched over 20 million times worldwide. The new documentary will be based around them recording the new album.

An encore screening of ‘Bros: After The Screaming Stops’ on January 16 on SBS VICELAND

Watch the full interview below 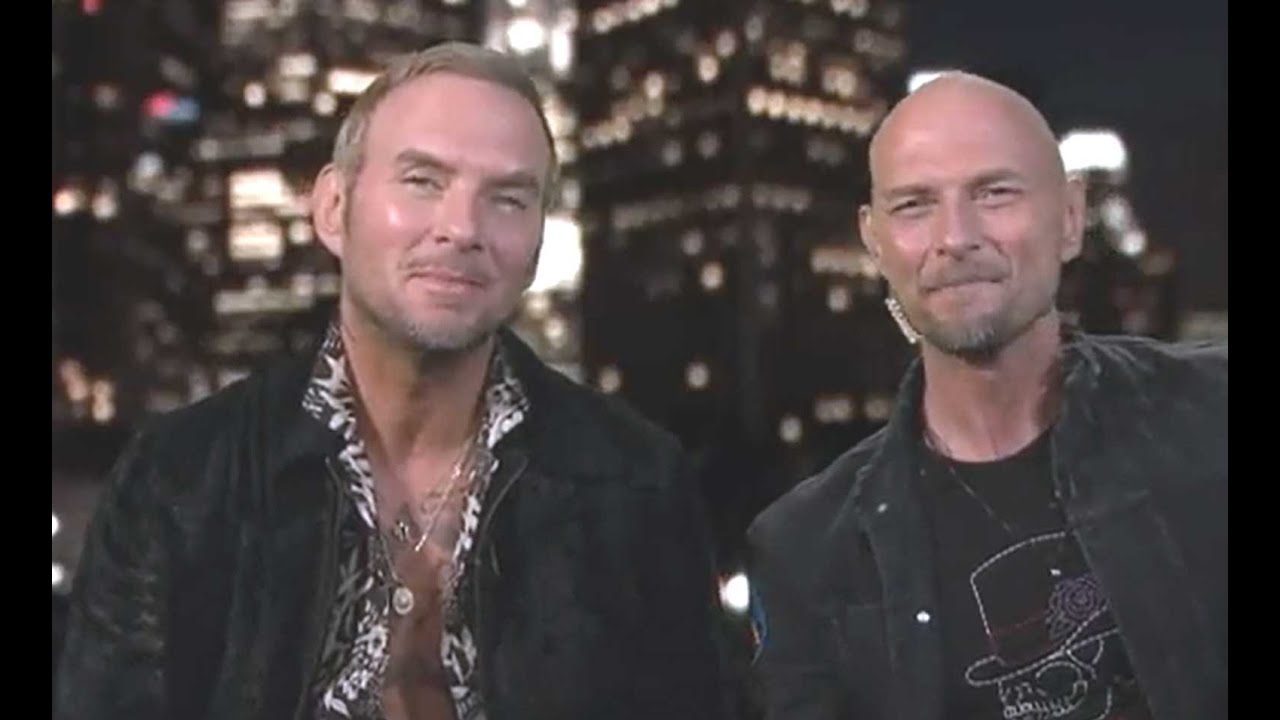