We are honoured to announce that Bros: After The Screaming Stops has been accepted into the BFI London Film Festival with the premiere on 17th Oct 2018!
The film will be released in cinemas on 9th November & on DVD/Download on 12th Nov 2018
Pre-order your copy now: HERE

CONNECTED BY BIRTH, SEPARATED BY INDUSTRY, REUNITED FOR THE GIG OF A LIFETIME

Having sold out stadiums around the world, they were the youngest to this day to play Wembley and their ‘Push’ album went to Number 1 in over 20 countries, selling 10 million copies worldwide. The rise and fall of Bros was meteoric.

This film charts twins Matt and Luke Goss’s reunion 28 years on, having hardly spoken and not played together since their split. With an incredibly fractured relationship and only 3 weeks to go until sell-out gigs at The O2 London, will they be able to put their history aside and come together as brothers to play the show of their lives?

A raw and emotional look into the aftermath of fame and the re-connection between two twins torn apart by their past. 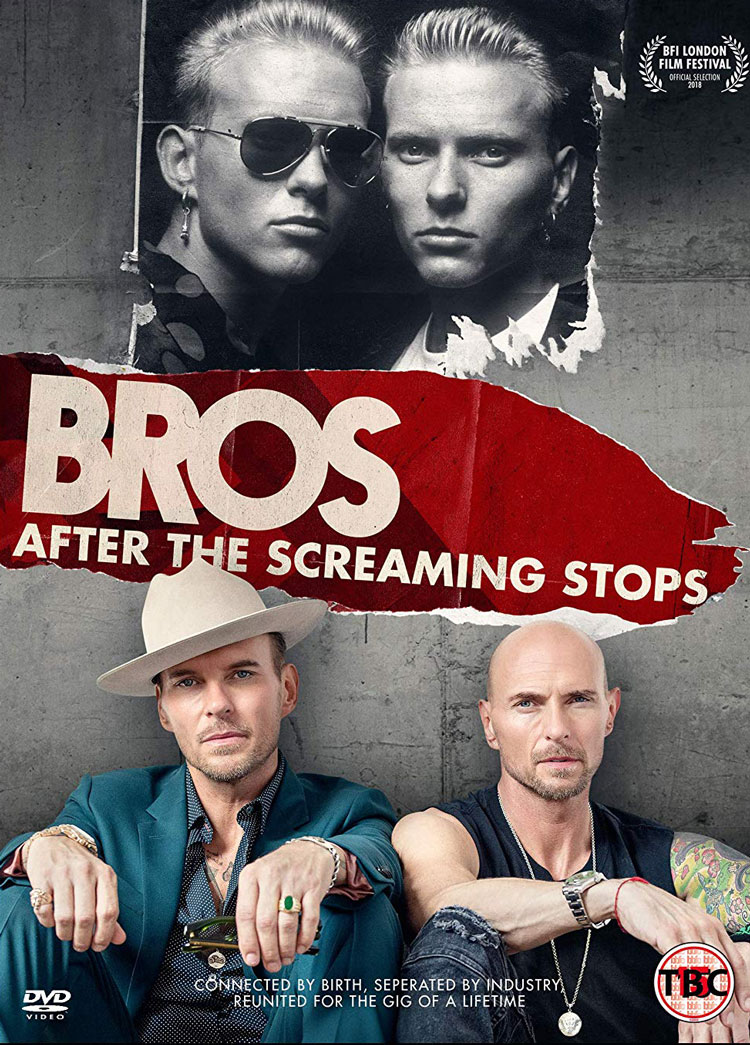 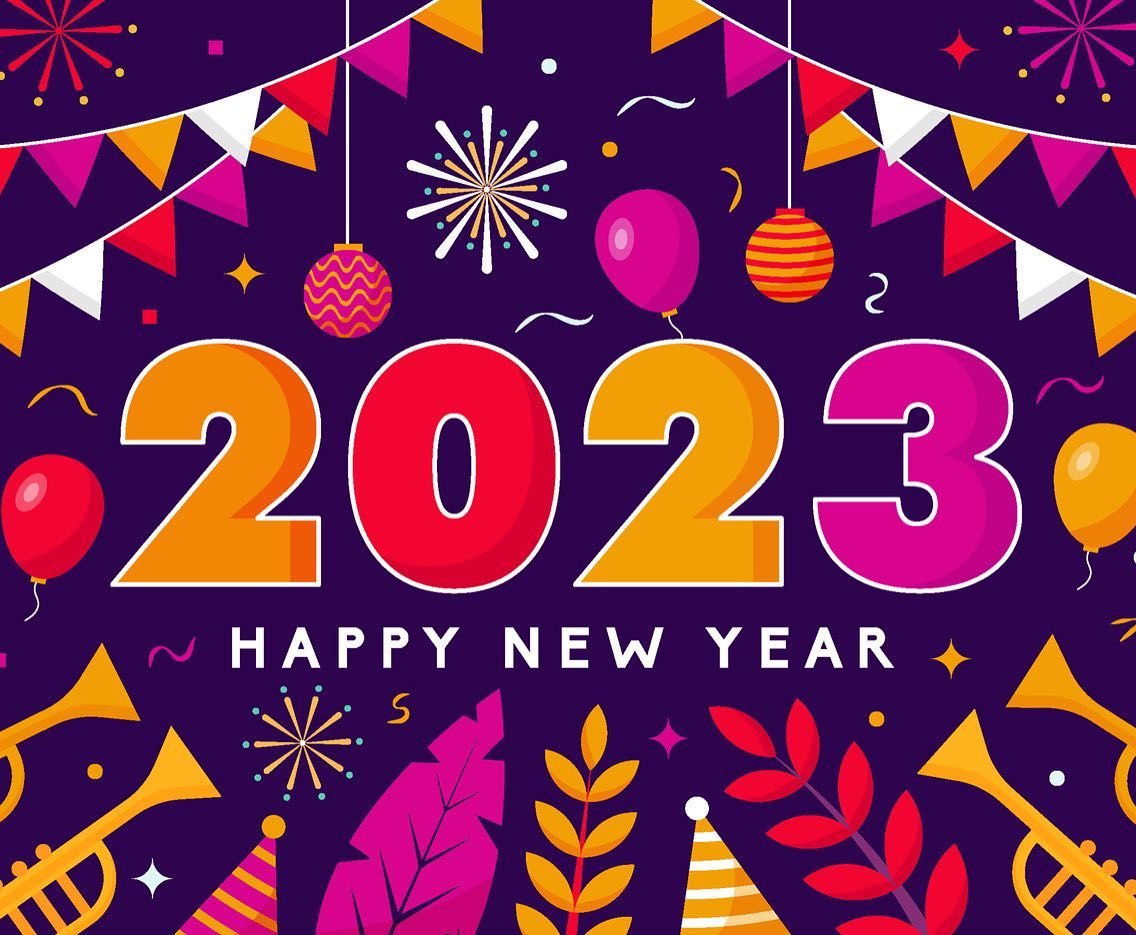 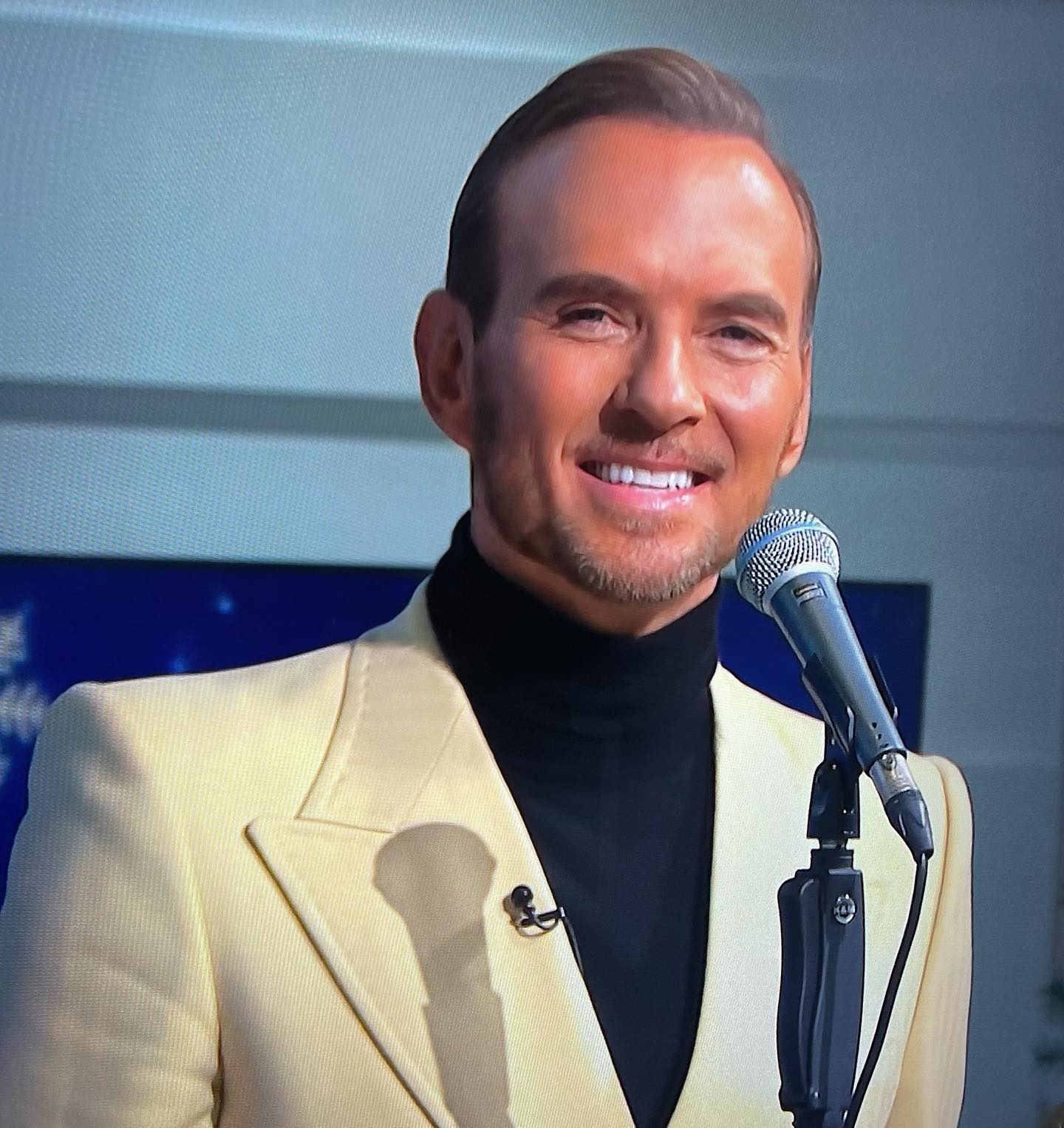 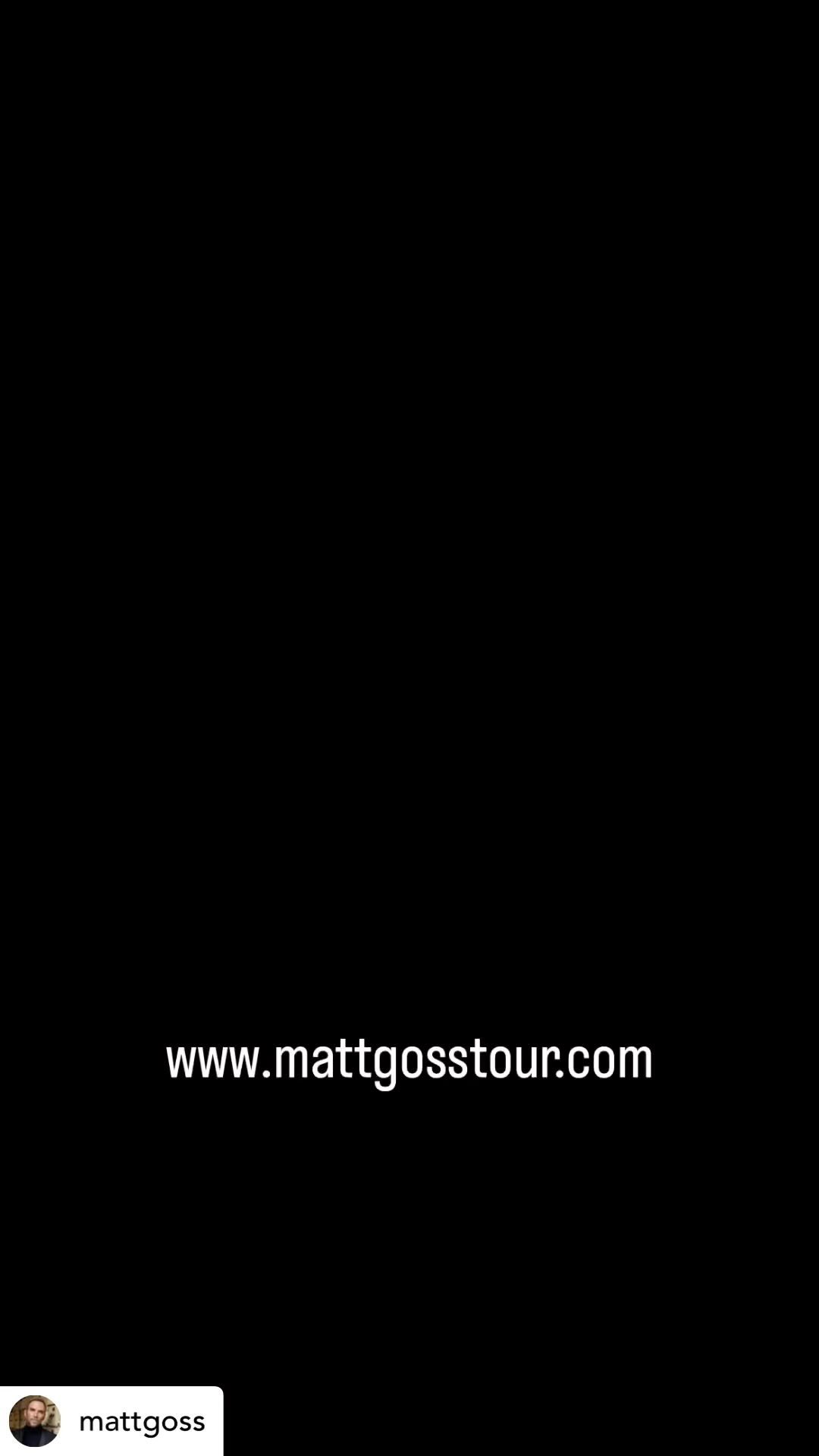 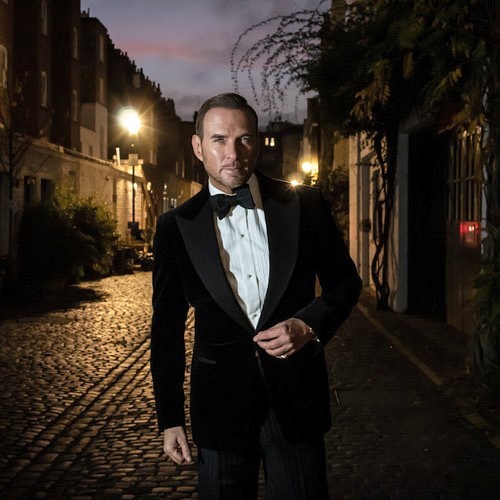 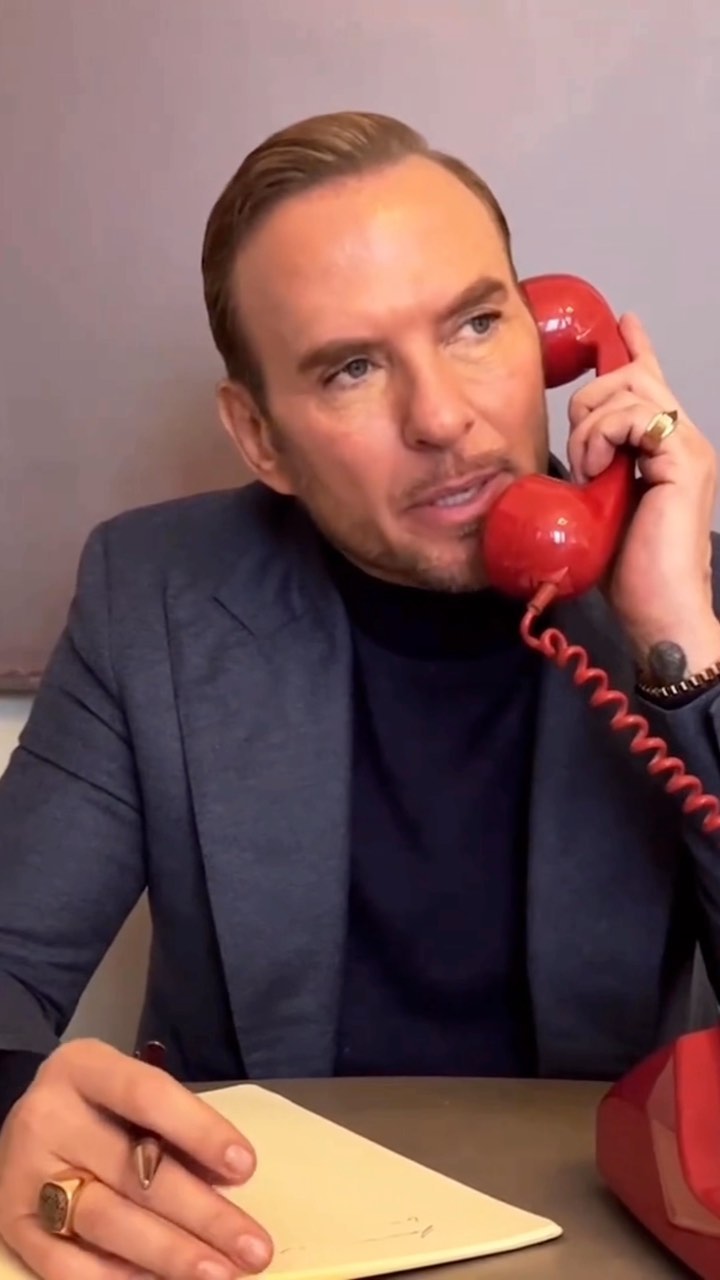 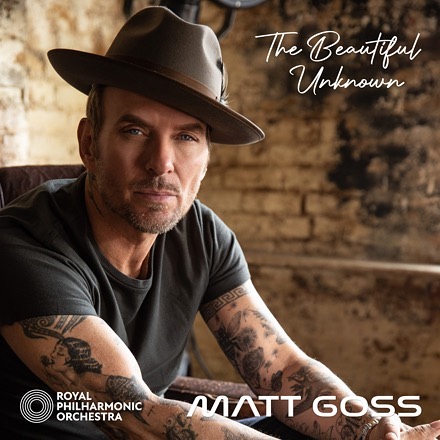 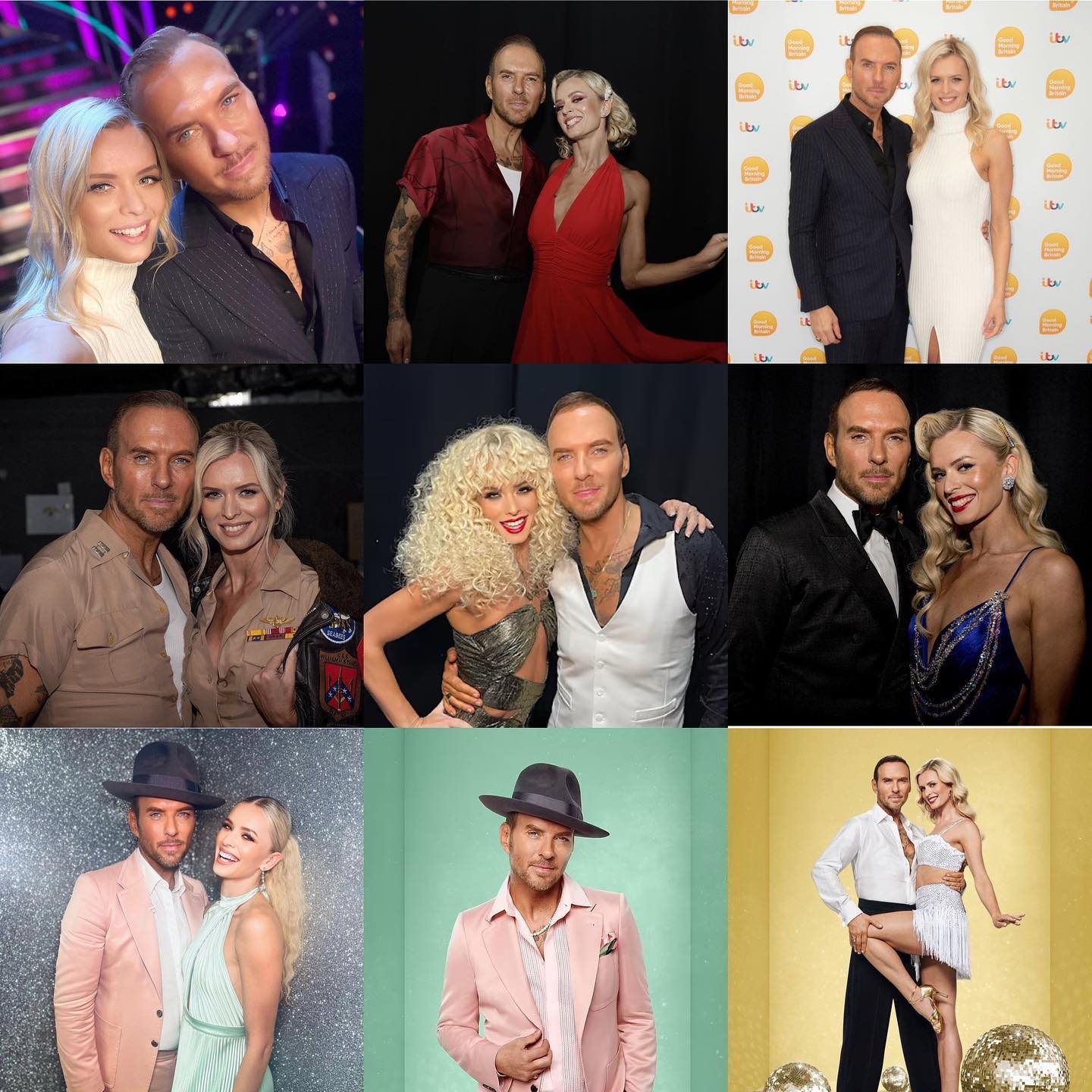 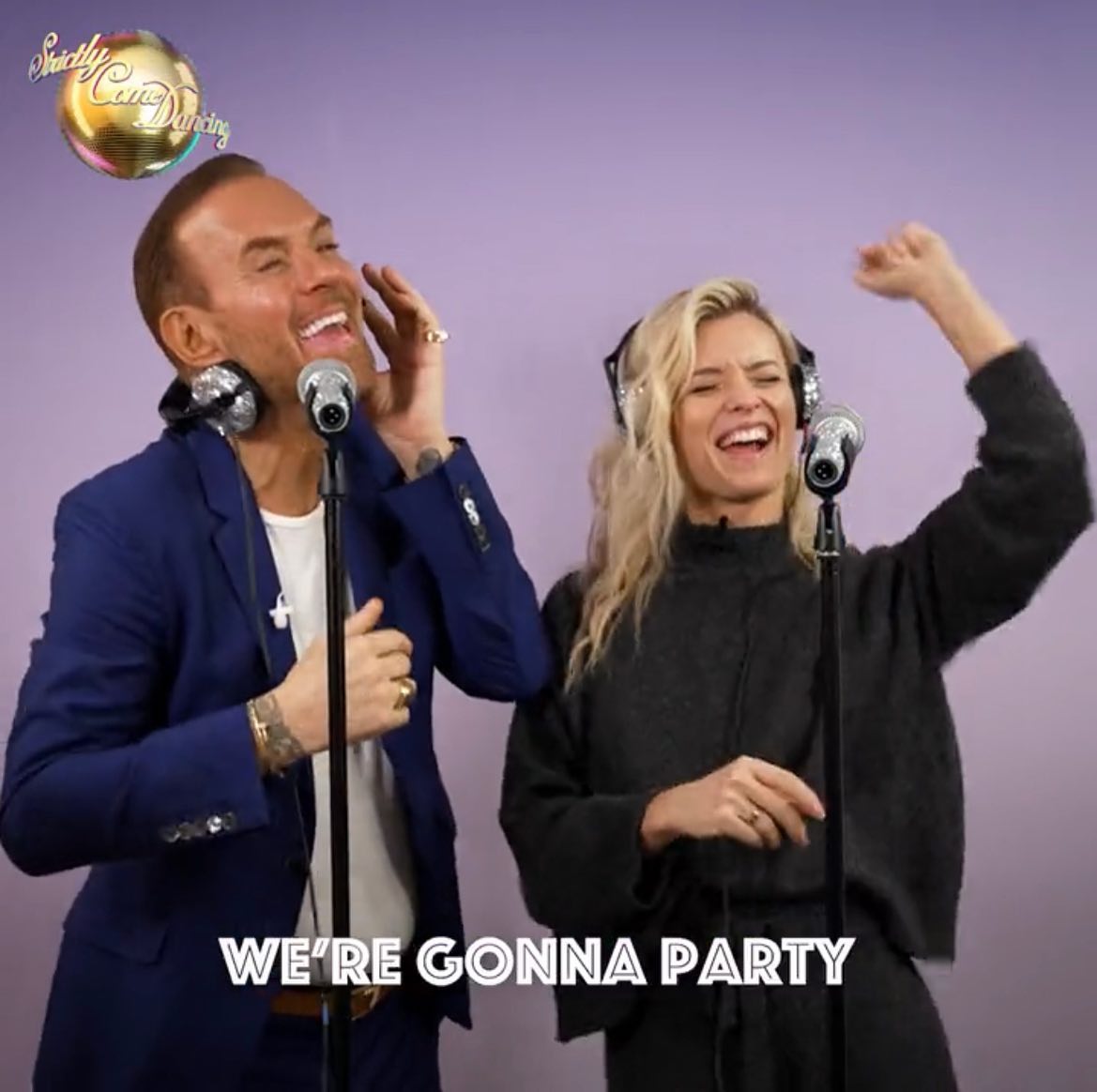 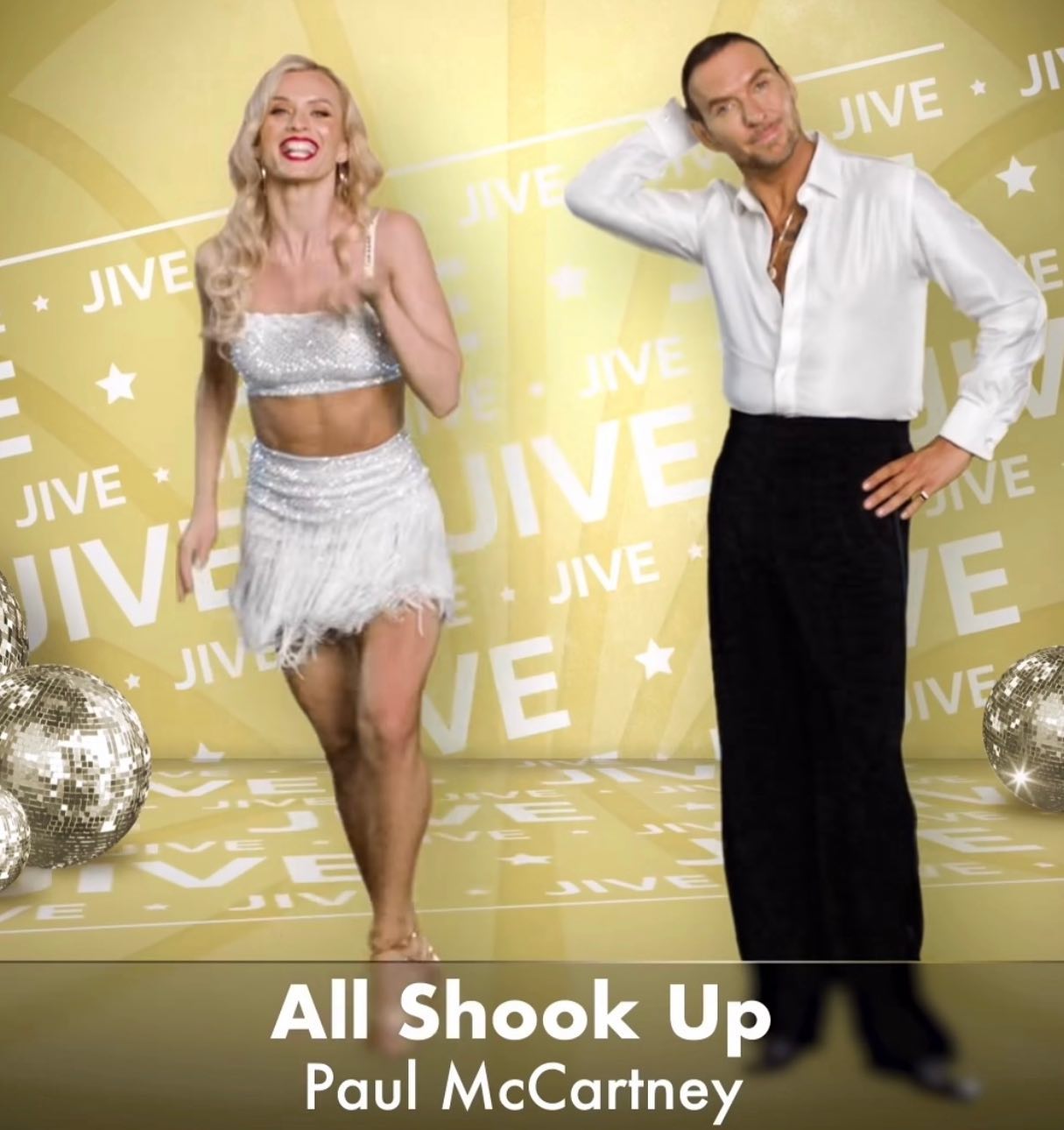