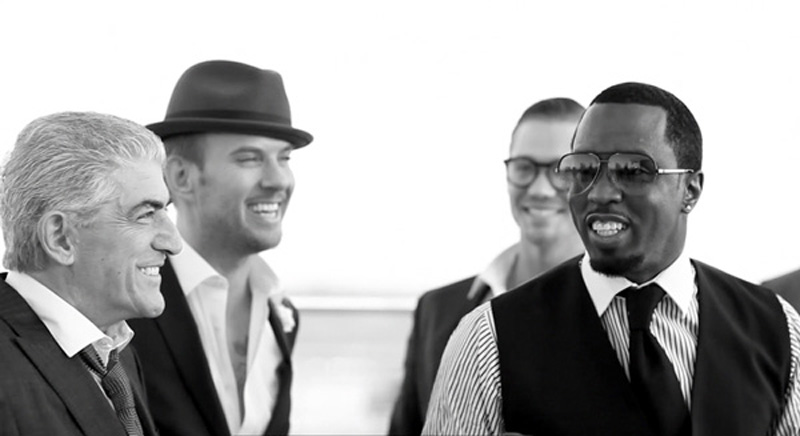 Sean ‘Diddy’ Combs and Ciroc Ultra Premium Vodka have continued their partnership with the launch of a new campaign. Shot in Las Vegas and starring, alongside Diddy, the ‘Luck Be a Lady’ campaign aims to represent the future of Hollywood with a modern day Rat Pack. The ad features Frank Sinatra’s Luck Be a Lady as the soundtrack. The TV campaign appeared across ESPN, E!, Bravo, TBS, VH1 and Comedy Central.

Watch the commercial below :