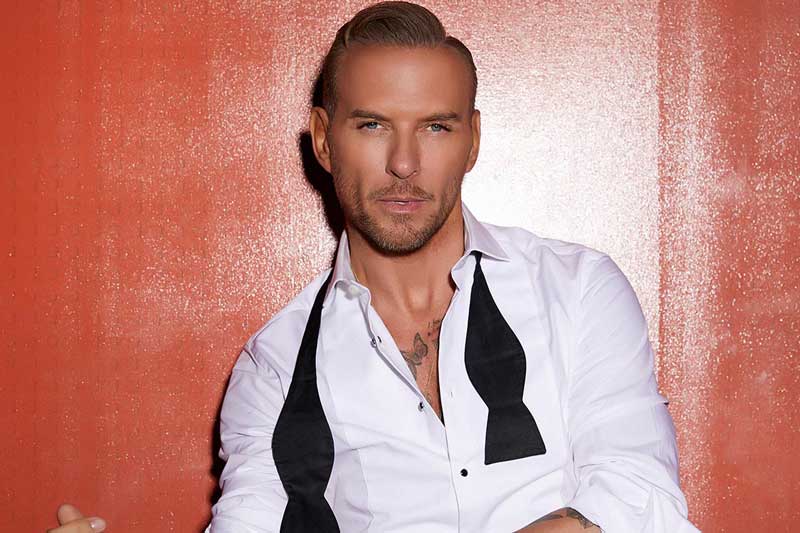 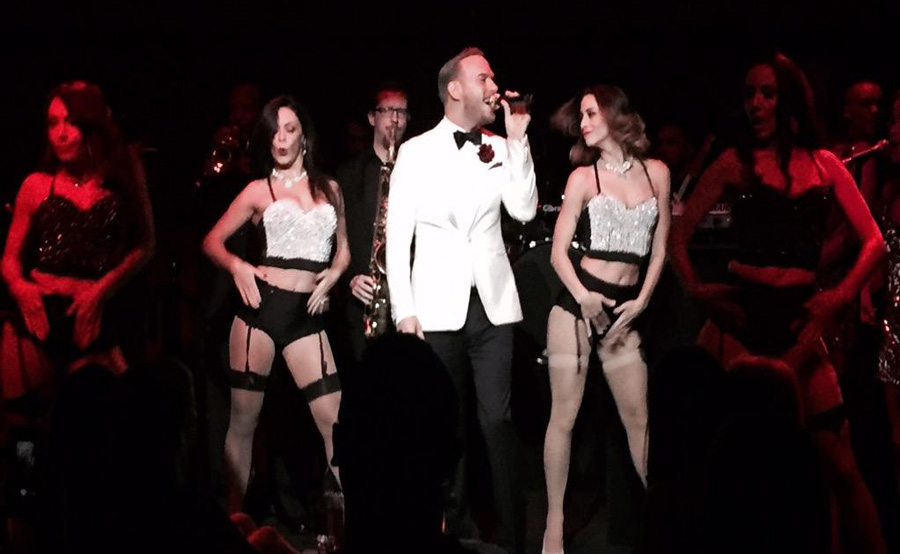 Matt And His Dirty Virgin Dancers 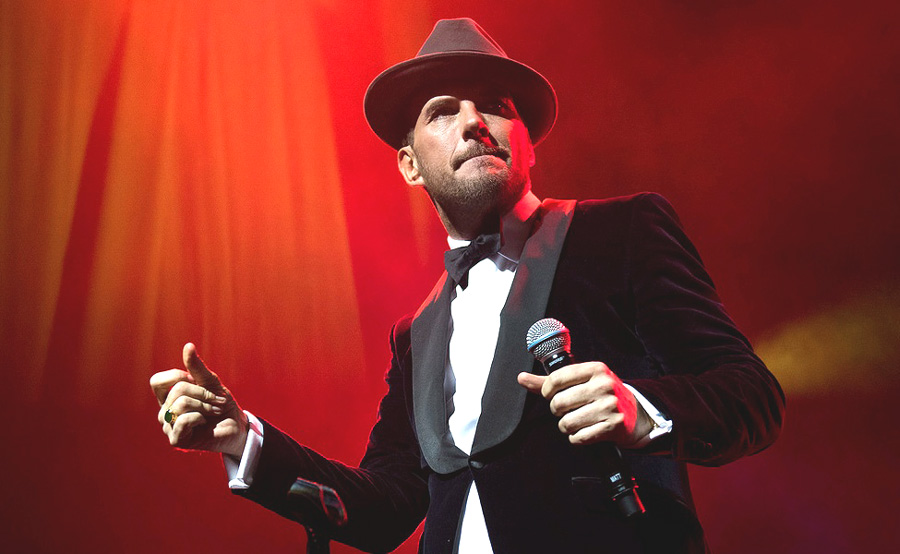 Matt has been performing in Las Vegas for the last 10 Years, firstly at The Palms, then Caesars Palace, and most recently at The Mirage.
His show offers a dynamic blend of musical talent. Backed by a seven-piece band and sexy female dancers called “The Dirty Virgins”
Matt entertains his guests with a full-blown production featuring a mix of his career hits, and popular covers.

Many famous celebrities have been to see Matt’s show including ..
Leona Lewis, Mel B, Natasha Bedingfield, Ricky Hatton, Kelly Osbourne, Kenny Ortega, Nicole Scherzinger, Taylor Dayne, Kim Kardashian, Nicholas Cage, Jason Statham.
If you are visiting Las Vegas make sure you go and see Matt’s show. It’s a fantastic night out, and a night you will remember for a very long time!

Matt has already received magnificent reviews for his LIVE show :

“ONE OF THE BEST SHOWS YOU’LL EVER SEE!” – The Daily Mirror
“I LOVE THE NEW ALBUM!” – Piers Morgan
“THE HOTTEST SHOW IN VEGAS” – Los Angeles Times
“BRITAIN’S FRANK SINATRA” – The Sun UK
“JUST BRILLIANT! MATT GOSS HAS IT ALL” – Paula Abdul
“‘I DO’ IS THE QUINTESSENTIAL PROPOSAL SONG” – iTunes
“‘I DO’ IS AN INSTANT CLASSIC!” – Brides Magazine
“MATT’S VOICE IS UNMATCHED ON TODAY’S MUSIC SCENE” – Kenny Ortega
“THE NEW KING OF COOL AND THIS CENTURY¹S SINATRA” – Digital Journal
“MATT GOSS IS THE LEADER OF A NEW RAT PACK” – Vegas Deluxe
“THE NEW KING OF VEGAS” – Vegas Player