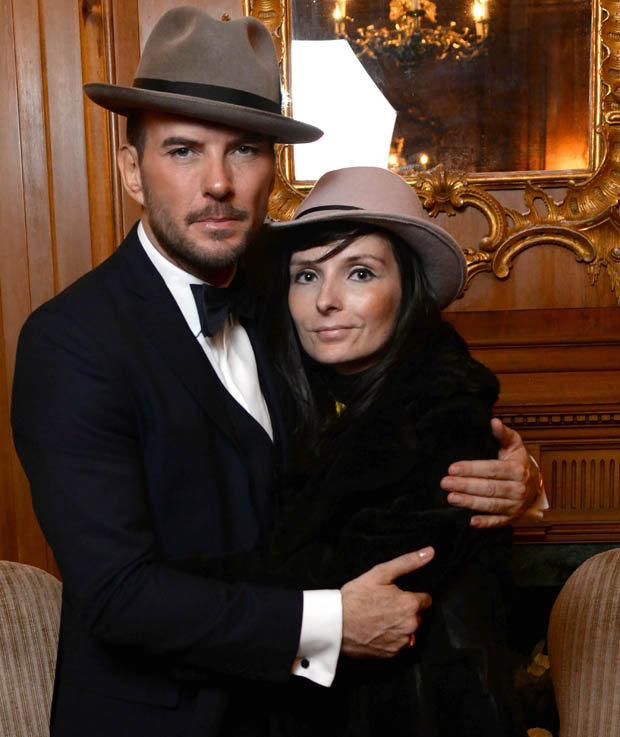 THE stars came out on Monday night to help former Daily Star showbiz reporter Amy Watts in her cancer battle. Matt Goss brought his big band Las Vegas show to London’s Dorchester Hotel for a special one-off gig. Amy, 37, was diagnosed with advanced cancer last year and her family and friends are trying to raise £100,000 for two life-saving operations.

Matt, who lost his own mum to the disease, stepped forward “to help this wonderful young lady”.

Amy moved to Los Angeles to pursue her career but in August she was diagnosed with advanced cancer that had spread to her liver. The 37-year-old had chemo every two weeks and had hoped to have an operation to cut the cancer out in December. But her doctors in the US believe that is now no longer an option and medics at the Spire Hospital in Leeds want to perform two ops in February.

Sadly, Amy’s condition worsened before she could have the operation and she passed away in the early hours of Thursday 5th March 2015.
Amy’s death was announced on her fundraising Facebook page. The post read: “We’re sorry to announce that our darling Amy passed away peacefully at 2am this morning. “She was surrounded by her family and a lot of love.

Click on a photo to see the large version. 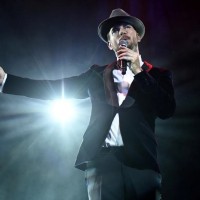 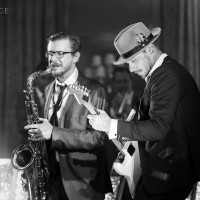 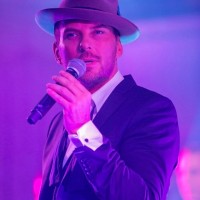 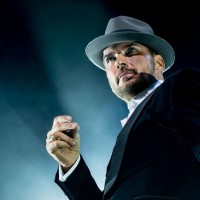 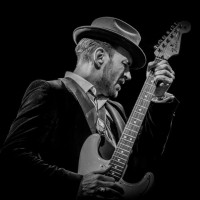 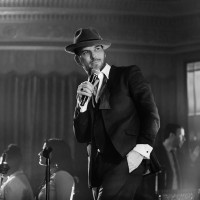