Matt performed ” I Do ” on the Queen Latifah TV show in America on 14th March.

Matt originally wrote “I Do” for his future wife, he says. But one night at his Caesars Palace show, two gentlemen became engaged and everything changed.

“I realized that night that the lyrics could be made more universal, so I changed them to make a message for anyone in love,” says Matt. “I changed the line “you’ll be my darling wife” to “you’ll keep that love in your eyes” and, isn’t that really what we all want? A lifetime with a person who’ll have as much love in their eyes 30 years from now as they have today.”

Below are some photos from the show and a video of Matt’s performance. 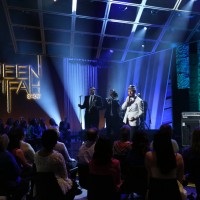 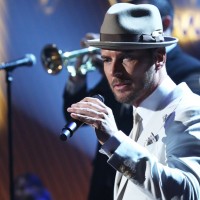 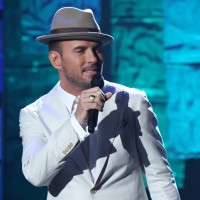 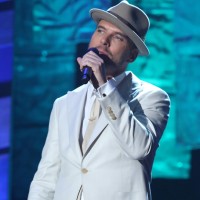 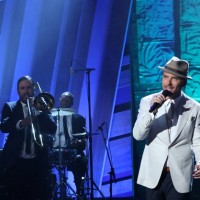 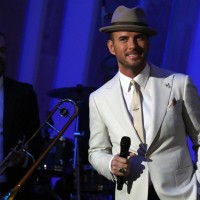 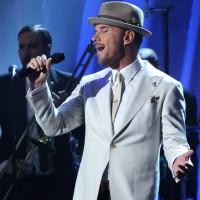 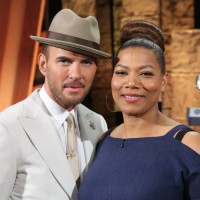