” The New King Of Cool And This Centuries Sinatra “ 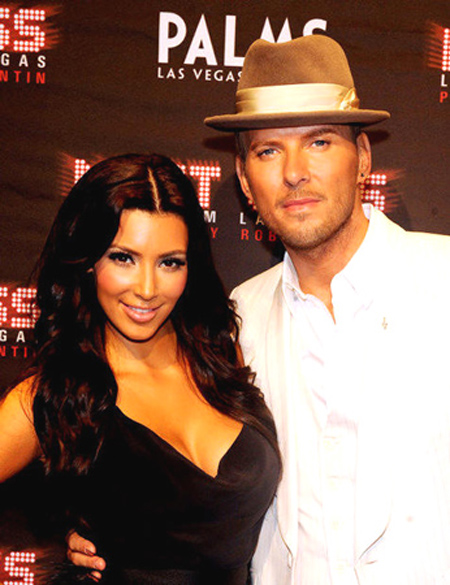 Matt Goss is the newest act in Las Vegas and comes to America an unknown. The singer brings his talent and good looks along with a list of international credentials that any entertainer would be envious of.There is a new act in Las Vegas that is breaking the rules. Matt Goss arrives in Vegas as an unknown but is quickly becoming very well known and his show at the Palms Casino and Resort is getting very favorable reviews. Vegas has become notorious for putting up acts and shying away from unknowns lately. Matt Goss comes to America and Vegas from England. He started his career in the British boy-band Bros. Some consider him the Justin Timberlake of the U.K. But in the States he has been almost unheard of except in music circles and that is what makes his show at the Palms unique.The marketing machine behind him is second to none in Vegas, presenting him as uber-hip, Sinatraesq, and an almost rebirth of everything ‘cool and now’,’ in Vegas.The local press in Vegas has been a little slight handed and even jaded with stories on him (he must be British) but they can’t seem to deny his talent which world-wide has earned him the title The Voice. To give an example of his world-wide success, his first album with Bros sold 400,000 copies the first week and eventually sold 5 million copies.They had thirteen Top 5 singles and sold over 16 million albums. Goss headlined two global tours playing in the biggest venues across the planet (except America) which included the Sydney Entertainment Centre, Tokyo’s Buddha Kahn, the Royal Albert Hall and sold-out 15 consecutive nights at London’s Wembley Arena. The group Bros even had one concert that had 70,000 fans in attendance.Early in his career his credentials were world-wide impressive, which included number one hits in 19 countries, winner of 15 Smash Hits Awards, the biggest selling video ever, even topping Michael Jackson’s Thriller.That all happened before the 90’s and of course in the music business it is always what have you done lately kind of attitude.From 2000 to 2005 he bounced around the U.K. producing a few songs and even doing a reality show called Hells Kitchen. Just like any teen star, life after is always a struggle to establish as an adult entertainer, and it takes years of perseverance. He finally made into the U.S. in 2006 and debuted on the Craig Ferguson Show. Then in 2008 his Vegas brake came when Robin Antin took over as his manager; Robin was the creator of the famous Pussy Cat Dolls. This Friday night saw some big celebrity names come out to see what all the fuss is about with this transplant to America.Kim Kardashian sits with producer Robin Antin at the ‘Matt Goss Live from Vegas’ show at the Palms Casino and Resort.Kim Kardashian attended Matt Goss Live from Las Vegas inside the Gossy Room (the Palms renamed its front casino venue after Goss) at the Palms Casino Resort on Friday night. Kim sat with Robin Antin producer and Pussycat Dolls creator. Kim got up on stage during Matt’s finale St. James Park and sang and danced with him. Jon Lovitz (Saturday Night Live Fame) was also in the audience Friday night.Matt Goss and Kim Kardashian pose for a photo together after the show at the Palms. Matt Goss is selling out again, but this time in Vegas at the Palms, and who knows, at 40 with his good looks and a voice that is unmistakably talented, could very well sing his way into the Las Vegas history books as the new King of Cool and be this century’s Sinatra.

Next post Matt Receives A Key From The Playboy Club