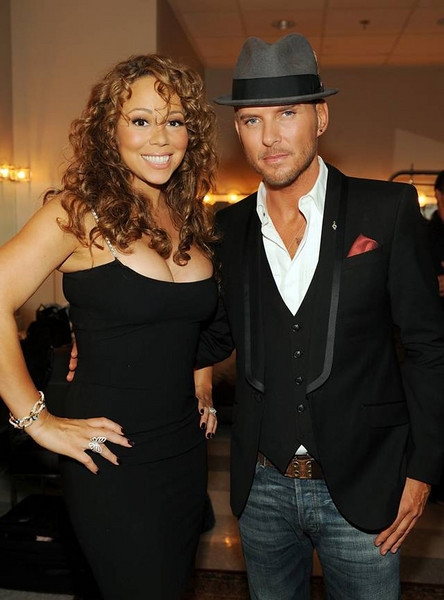 Matt had the official opening of his show in Vegas on the 12th Sept 2009. Many guests walked the red carpet, including Debbie Gibson, George Maloof, and Nicole Scherzinger from the Pussycat Dolls who did a duet with Matt. They sang ” Feeling Good ” and after the video appeared on YouTube, it was voted the 11th most played video on YouTube. To date it has now had over 20,000 views. Mariah Carey also met up with Matt after his show.
See more photos from the red carpet in the photo gallery section

Next post " The New King Of Cool And This Centuries Sinatra "